Presidential Debates: Memorable Moments from the Past

The history of presidential debates, from the first live debate between John F. Kennedy and Richard Nixon to today’s tweetable face-off between Hillary Clinton and Donald Trump.

Politicians have debated each other for well over a century, but the history of presidential debates between two major party candidates is more sporadic, as many early 20th century leaders preferred to make individual speeches rather than square off with their opponents directly.

From the first televised debate in 1960 between John F. Kennedy and Richard Nixon to today’s tweetable face-off between Hillary Clinton and Donald Trump, here are the facts, highlights, blunders, and unforgettable moments of debates throughout history.

Republican Candidates Thomas Dewey and Harold Stassen debated to a radio audience of 40 million viewers in 1948. It was the first audio-recorded debate to take place and was said to set the standard for all future presidential debates.

The first televised debate between John F. Kennedy and Richard Nixon drew 66.4 million viewers, a record number for its time. The debate was said to impact the decision of many Americans, resulting in an all-time high voter turnout.

Republican-Democrat debates did not take place in 1964, 1968, or 1972. Nixon refused to debate in 1968 against Hubert Humphrey (potentially still feeling the sting from his debate with Kennedy).

The next major televised debate was in 1976, 16 years after the Kennedy-Nixon debate, between Jimmy Carter and Gerald Ford.

The first vice presidential debates occurred in 1976, but they didn’t become a regular occurrence until 1984.

In their 1980 debate, Jimmy Carter and Ronald Reagan set the record for the largest live-TV audience with 80 million viewers. 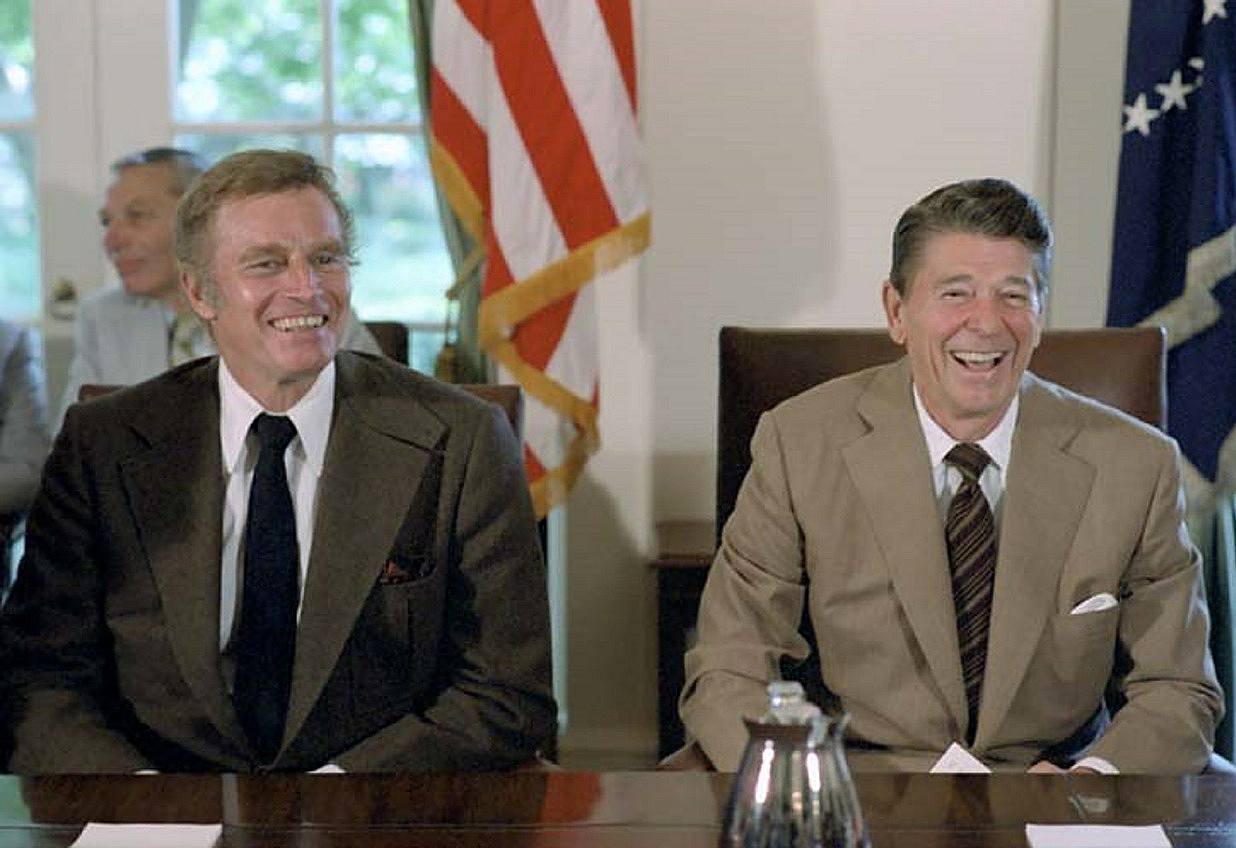 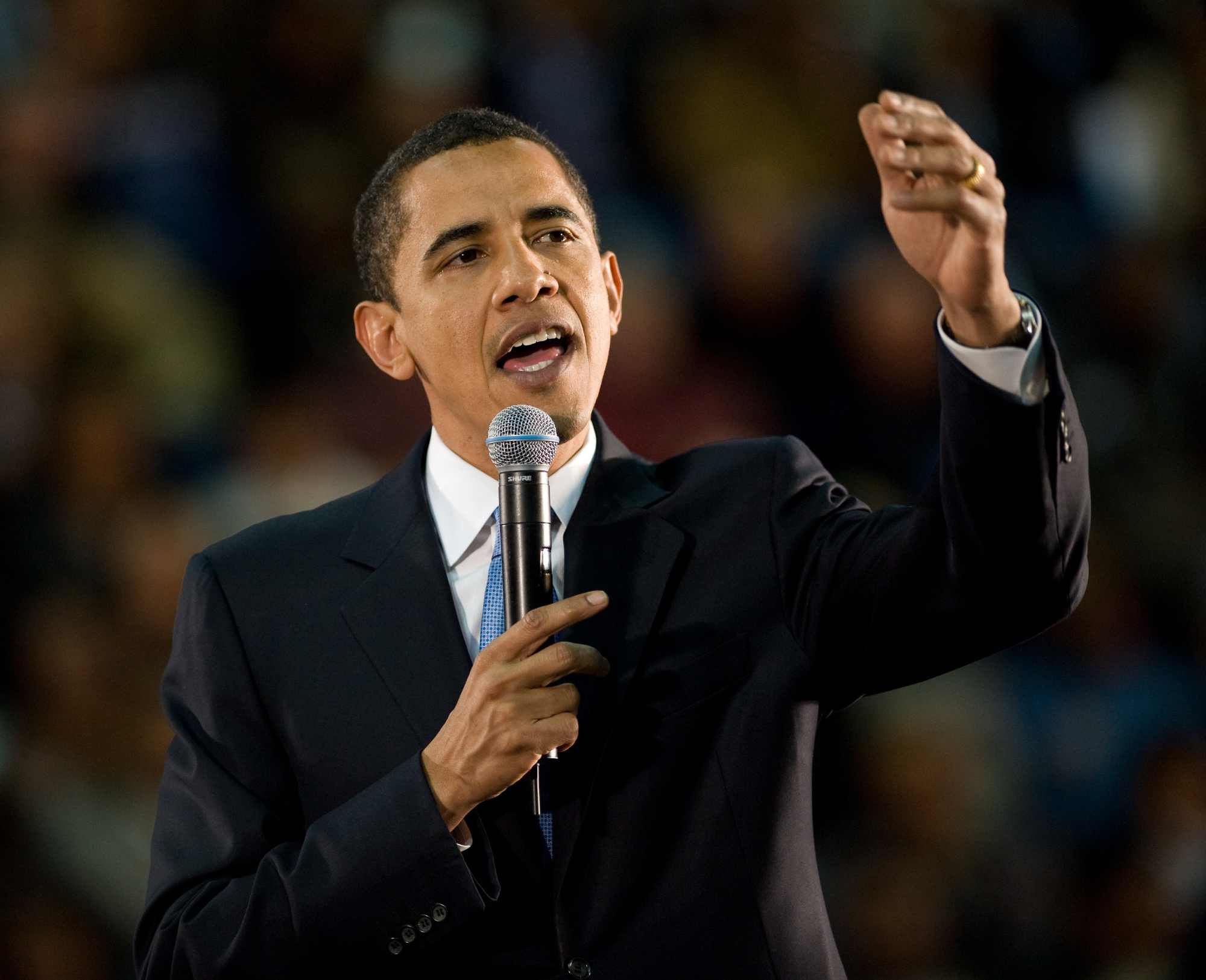 After the first live debate between Kennedy and Nixon, presidential races have never been the same. Television invited presidential candidates into America’s living rooms, where they could get up close and personal with families across the country.

Today, technology has brought candidates and citizens closer than ever. The public can follow their party’s nominee around the clock, add to the political conversation, and even live stream debates online.

As we approach the last debate of this year, both Hillary Clinton and Donald Trump will be put under the spotlight as they make their final case to Americans in hopes of winning the popular vote in November.

What was the most memorable moment from this year’s presidential debates?

Create and customize the legal document you need, from a Residential Lease to a Living Will.

Since 2001, LawDepot has empowered millions of users like you by helping to create custom legal forms and documents.